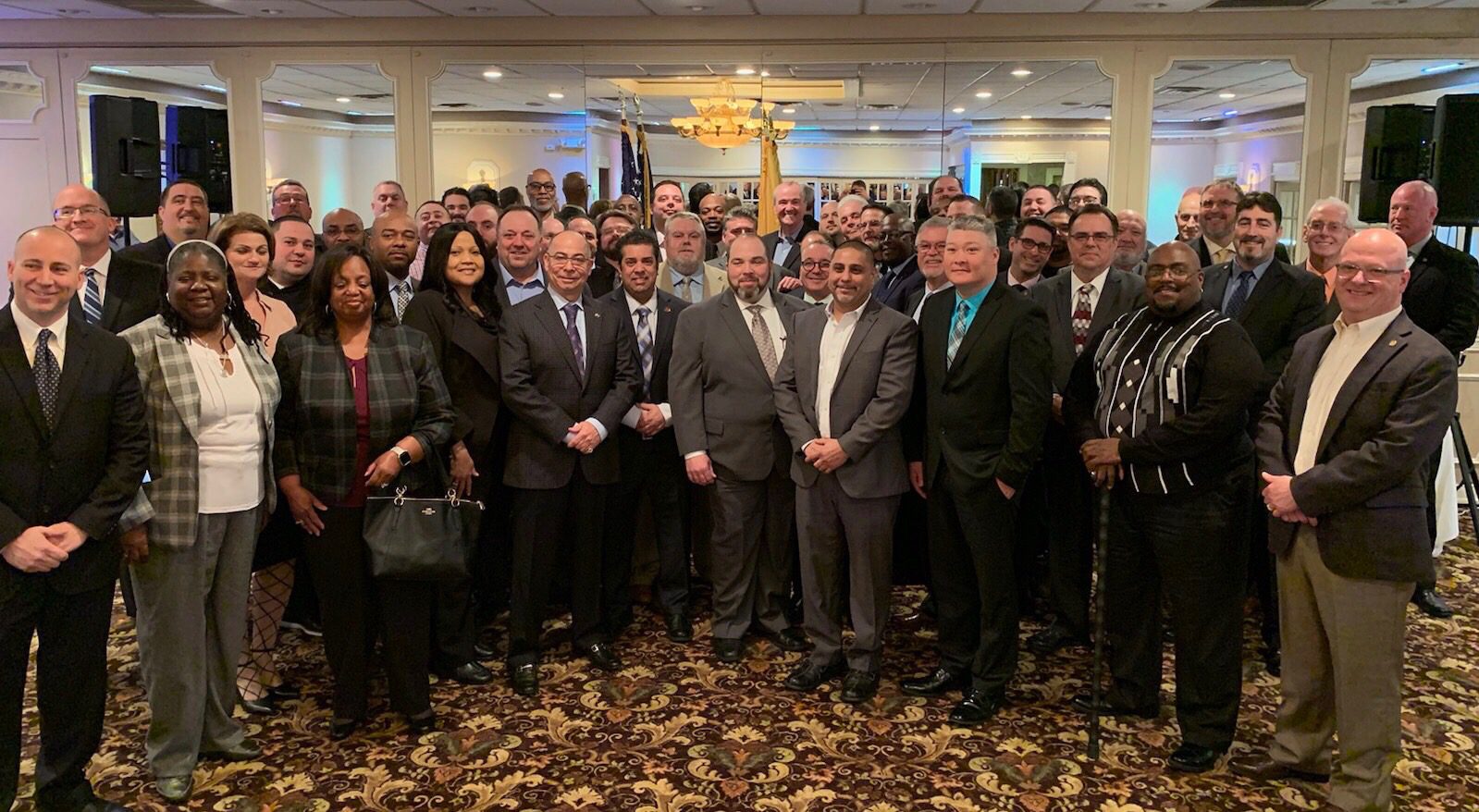 Gov. Murphy signed the bill, S. 3164, into law on June 26 to restore worker protections for employees of NJ Transit, who had been hamstrung from collecting damages for on-the-job injuries by the court’s ruling in January 2018.

“This is the difference…,” said TCU President Bob Scardelletti “this is what we get with a governor that cares about the rights and jobs of the workers. I would like to thank all the TCU members on NJT, especially the TCU Local Chairmen on New Jersey Transit, they diligently worked with their membership and the state to help pass this law.”

Click here to read a related story on progressive railroading.