Democratic presidential hopefuls Senator Amy Klobuchar (D-Minn.) and Senator Bernie Sanders (I-Vt.) on Monday morning addressed approximately 800 delegates at the Transportation Department’s 2019 Conference. IAM members will be hearing from candidates often during the 2020 election cycle before the membership weighs in on the union’s presidential endorsement.
Watch the video feed of both speeches.
“I want to thank Sens. Klobuchar and Sanders for speaking to our membership, who will be driving the IAM’s endorsement process,” said IAM International President Robert Martinez Jr. “Our members are the backbone of our economy and care most about keeping and growing good union jobs here at home. We are looking for a candidate who can deliver for working people on fair trade, strengthening the right to join a union, retirement security and providing health care for every American.”
“We are thankful Senators Klobuchar and Sanders took time out of their schedules to meet with our membership and hear their issues. That’s a testament to the strength of our union and the importance of our support,” said IAM Transportation General Vice President Sito Pantoja. “With a strong partner in the White House, we can continue to grow our power and remain the most powerful voice for working men and women in the airline and rail industries.”
The IAM Transportation Conference brings together approximately 800 delegates from the IAM’s airline and railroad industries. The IAM represents more than 160,000 members at companies such as United Airlines, American Airlines, Southwest Airlines, Air Canada, Amtrak, BNSF Railway, Norfolk Southern and Union Pacific, among many others. 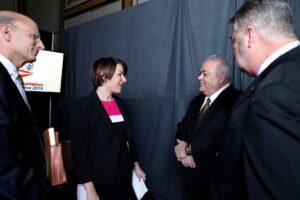 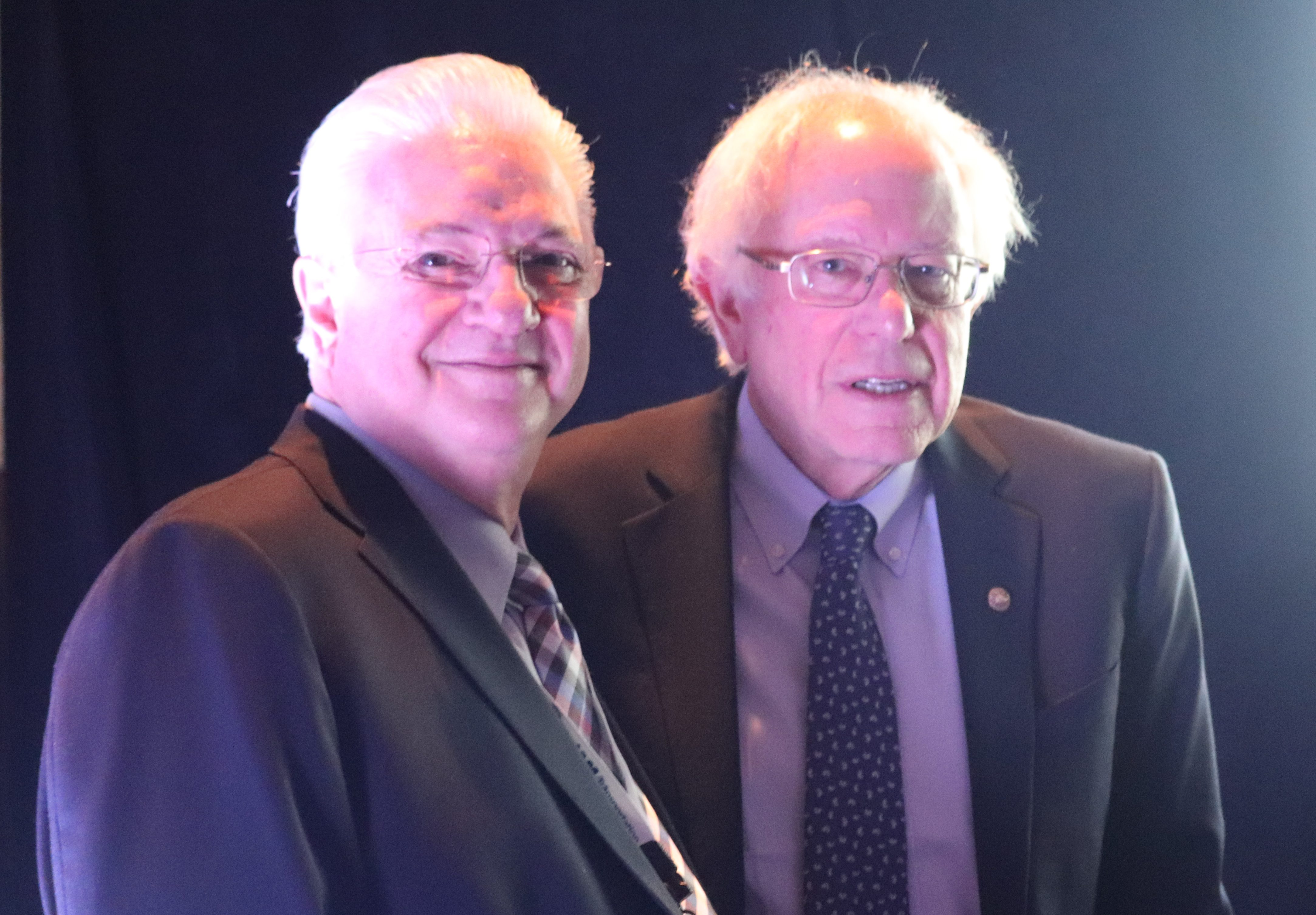