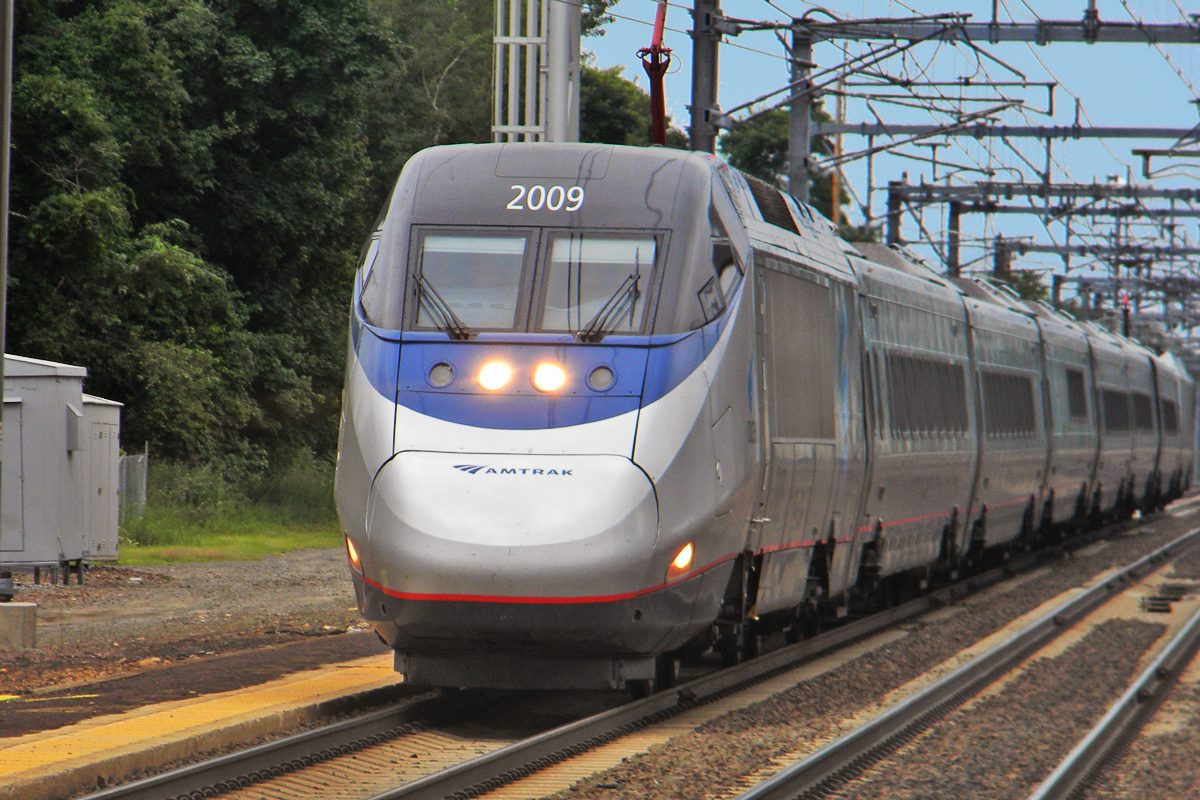 In the aftermath of recent incidents on our nation’s railways – including the deadly derailment of the Amtrak Northeast Regional outside Philadelphia – lawmakers and the general public have been pushing for increased safety. Front-and-center in this debate has been the implementation of Positive Train Control (PTC) systems to our nation’s railroads. In 2008, Congress passed – and President Bush signed – the Rail Safety Improvement Act mandating railroads to fully adopt PTC by the end of 2015.

PTC combines GPS with a network of computers and radios to stop or slow speeding trains, and prevent other incidents potentially caused by human error. And while nobody disputes the safety value of installing PTC, there is much disagreement on when/if federal deadlines for installation should be enforced.

The proverbial “game of chicken” being played out currently is between lawmakers who feel the railroads are dragging their feet, and the various railroads themselves that are pleading for an extension and threatening reduced serviced and/or complete stoppage if an extension is not granted.

In a letter to Senate Commerce, Science and Transportation Committee Chairman John Thune (R-SD), Chicago’s commuter railroad Metra (also the country’s second busiest network after New York) stated that they will shutter operations on December 31st if an extension is not granted: “A shutdown would be devastating for 300,000 daily riders and Chicago’s economy…The great majority of our riders will likely be forced onto our region’s already congested roads and highways.”

As usual, the truth lies somewhere in the middle. Some railroads have indeed dragged their feet on PTC implementation. The Association of American Railroads (AAR) predicts that by end of 2015, 39% of locomotives will be fully equipped. Others have run into problems with vendors, spectrum and installation. Either way, it is clear that most railroads will not have PTC systems fully functional by the end of the year.

TCU supports the implementation of PTC system wide as it will make our tracks safer for both the public and our members helping run the nation’s railroads. We also believe the deadline should be pushed back for railroads to comply with the PTC mandate. TCU members want to be safe, but they also want a job. And disrupting the ability of railroads to conduct business and provide the vital role of moving people and goods around the country would be devastating to our economy.

The shuttering or stoppage of service for many railroads will do little to speed up the installation of PTC systems, and in fact may slow adoption rates nationwide as resources are pulled to pay for levied fines.